Carson City was founded in a place known as Eagle Station. During the gold rush days of the mid to late 1800’s many people were coming west to find their fame and fortune. Eagle Station had gained its name from a dead eagle displayed over the entrance door to a trading post located here. But, as the area grew and the founding of a town began the name Carson City was chosen to honor the famous Kit Carson. Carson City grew because it was centrally located between Lake Tahoe and Virginia City. Virginia City was growing with the discovery of the Comstock lode and Lake Tahoe had the timber resources to supply the mines and their operations. Being central to two vital resources of the west, Carson City was a natural choice for the state capitol. Today Carson City is growing, but only boasts a population of around 55,000 people. It has almost everything a person could need and yet can still be reminiscent of the old west. 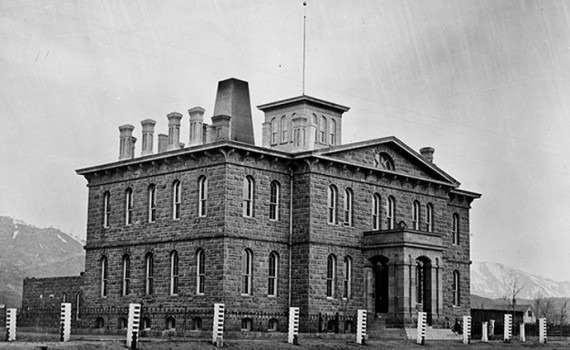 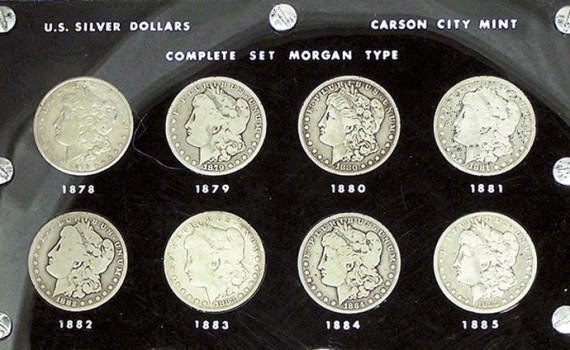